Spooky goings on at The Manor House 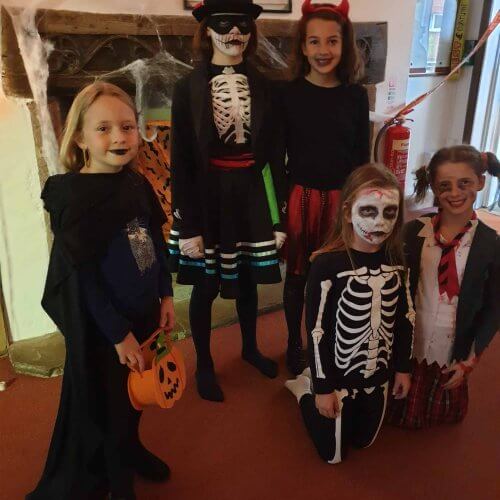 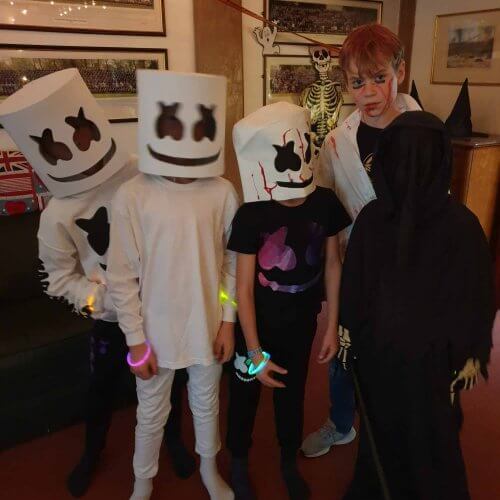 Years 5 & 6 enjoyed an early Halloween party at The Manor House on Friday, in advance of the half term holiday. The boarding house was awash with spooky decorations, and there were some spectacular costumes. 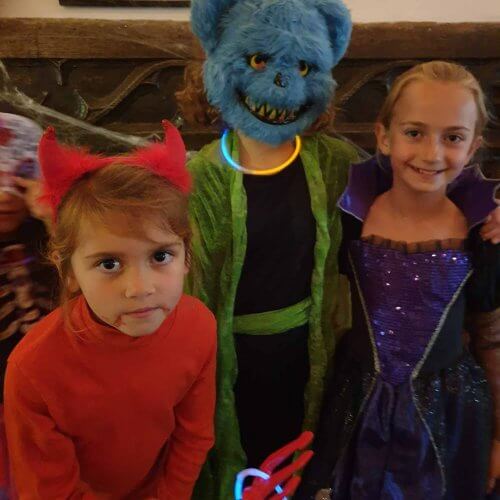 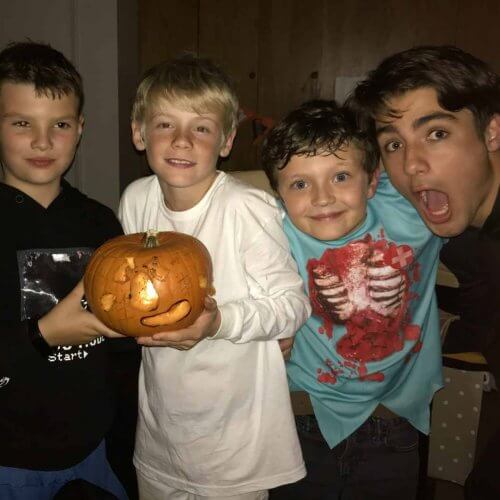 Traditional activities included Apple bobbing, pumpkin carving and wink murder, alongside Dulwich specialities such as Meet The Count ( aka Mr T) which involved putting your face in custard. Other favourites were Catch the tail with glowsticks on the netball courts, and of course the surprise supper featuring a graveyard bake and wormy popcorn. 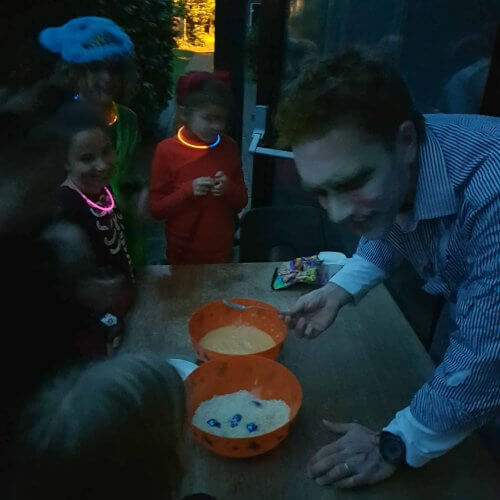 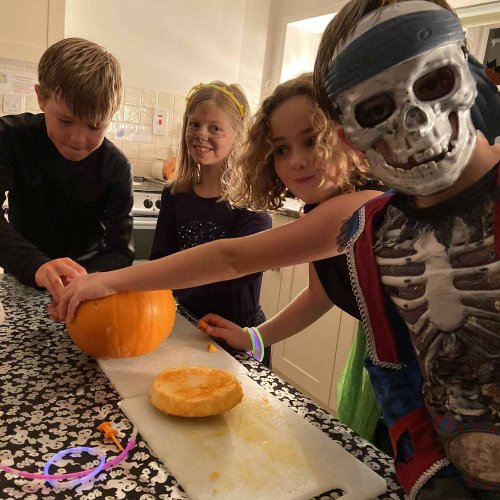 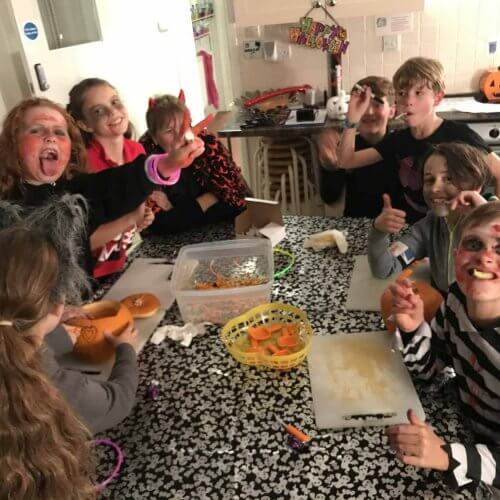 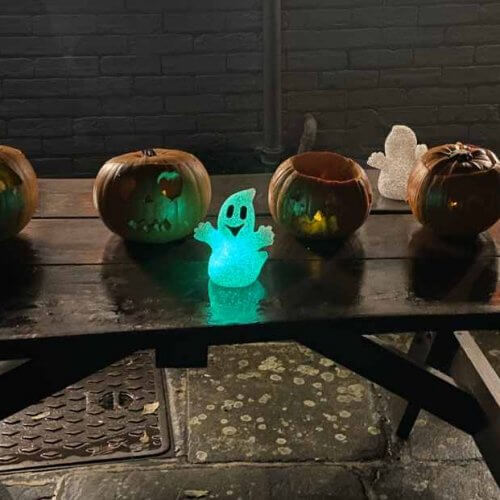 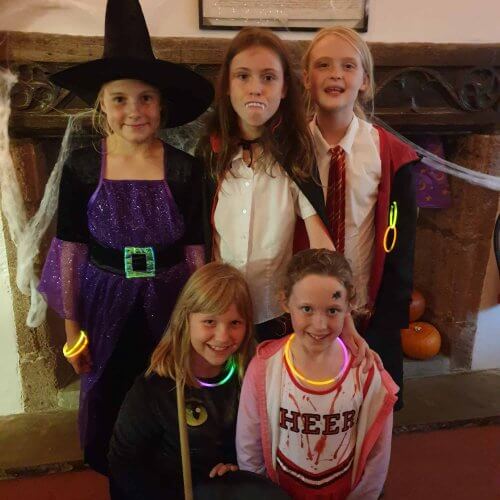 Wellbeing Week Round-up
Wellbeing Week
Candlelit Carol Service
We use cookies to ensure that we give you the best experience on our website. If you continue to use this site we will assume that you are happy with it.OKCookie policy